The Oriental Spice, Noida | About Us 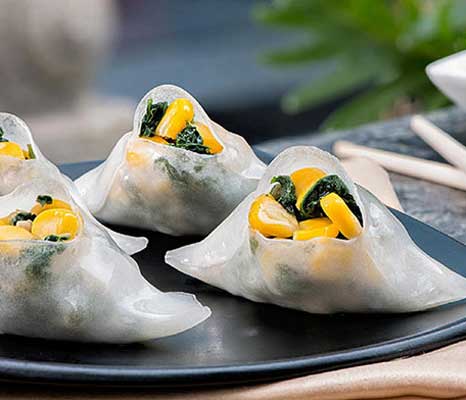 Foods tend to be flavoured with spices such as cumin, coriander seeds, and turmeric, which with a few regional exceptions, such as Xinjiang, are traditionally not associated with much of Chinese cuisine. Hot chili, ginger, garlic, sesame seeds, dry red chilis, black peppercorns and yogurt are also frequently used in dishes. This makes Indian Chinese food similar in taste to many ethnic dishes in Southeast Asian countries such as Singapore and Malaysia, which have strong Chinese and Indian cultural influences.
Our menu tries to bring in the same taste lingering in the mouths of people of Kolkata and share the same experience they have been enjoying for decades. 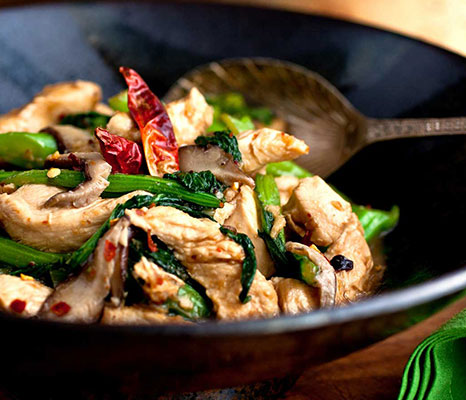